Get A Quote
Learn More

Our plumbing company has been the best in plumbing since being founded. Our team is dedicated to solving whatever plumbing issues that you have and we are licensed and equipped to do just that. Whether you have problems with your plumbing, pipes or drains, we will be able to tackle any problem thrown our way. We prioritize the safety of our clients to ensure that the task at hand is done effectively. Call us at  647-490-2035 for a free quote.

Our plumbing company is ready to provide whatever plumbing service that your home may require. This ranges from basic plumbing, emergency plumbing, clogged drains, drain cleaning, frozen pipes, sump pumps, waterproofing and video camera inspections. You do not have to worry about other factors, all you have to do is sit back and watch us kick into action.  We only use required equipment that is reliable to solve your plumbing repairs.

Family is a key aspect in the lives of many people. This is why we treat our customers like family, by helping clients to resolve all of their plumbing issues.  As a company with over 13 years of experience, we know that availability is key. This is why we are open 24 hours a day, 7 days a week for service in Toronto. Give us a call at  647-490-2035 to resolve your plumbing concerns today!

Precise plumbing is a key to any household. As a Toronto homeowner, it is important to check that the plumber you choose to hire is licensed and certified to do the job. You should also have confidence in your plumber knowing that they can get the job done.

Our team at Toronto Plumber Pro are reliable and experienced to handle any plumbing job in the majority of areas in the City of Toronto. Our team will walk you through the plumbing procedures including how to diagnose your plumbing issue though the phone, what to do until we arrive and the methods that we can use to resolve the issue that you are facing in real-time.

Our team at Plumber Toronto Pro will be ready to tackle all types of plumbing emergencies. Call  647-490-2035 today and we will assist with your issue right away.

Plumber Toronto Pro has a variety of solutions for whatever plumbing emergency that can arise. Our emergency service includes drain cleaning, sump pumps, frozen pipes, electric video camera inspections and more. We offer water pressure repair, toilet replacement, faucet repair, faucet replacement and many more. Our team is direct and we will prioritize the protection of your home’s plumbing system so that you can save money in the long run.

Regardless if it is sunny, rainy or snowy, we will be ready to resolve whatever plumbing emergency that is thrown at us. For immediate emergency plumbing call us at

For any plumbing issues

At the end of the day, making sure that our customers are happy and safe is our biggest priority. It is our responsibility to resolve your plumbing emergency, no matter how big or small it is.

We are a locally-owned business that is delighted to serve clients located all areas across the GTA. We serve both residential and commercial buildings, so that the plumbing system of your home or business maintains its great condition.

We simply deliver the best results from our plumbing services! Regardless of the severity of your emergency, we are experienced and equipped to resolve it, at any time!

Once our team identifies the plumbing issue that is affecting your home, we will provide you with the next steps that you can take along with affordable pricing.

Our team at Plumbers Near Me will provide you with reliable service. Each and every member of our team has the necessary tools and experience to tackle every single type of plumbing emergency.

We provide 24/7 service, meaning that we will be able to assist you with plumbing service at nearly any given time. We will even be available to provide service for late night and early morning emergencies!

Do you need to clean your drain? Look no further than our drain cleaning service. If you have already tried liquid drain products and are still in need of drain cleaning, we will be happy to help you. We will try to identify the waste in the clogged drain and advise you on how to avoid it in the future. With over 13 years of experience, we have see and repaired all of the plumbing issues that you can imagine,

Additionally, our team will repair or replace drains. This strictly depends on what your drain requires to be fixed and to function properly in the long term. We always highlight the alternatives that will provide long term solutions for all your plumbing needs. Call  647-490-2035 today for the best drain cleaning service in Toronto.

When an unexpected plumbing issue comes up we will be ready to assist you. All it takes is a phone call.  Our team will consult you over the phone or in person to assess and resolve the plumbing issue that you are experiencing.

With 13 years of plumbing expertise, our team has seen it all. We will diagnose any plumbing issue and offer options that can resolve the issue for good. We provide customer-friendly and reliable plumbing in Toronto with our excellent customer service and upfront pricing. Call  647-490-2035 and connect with us today. 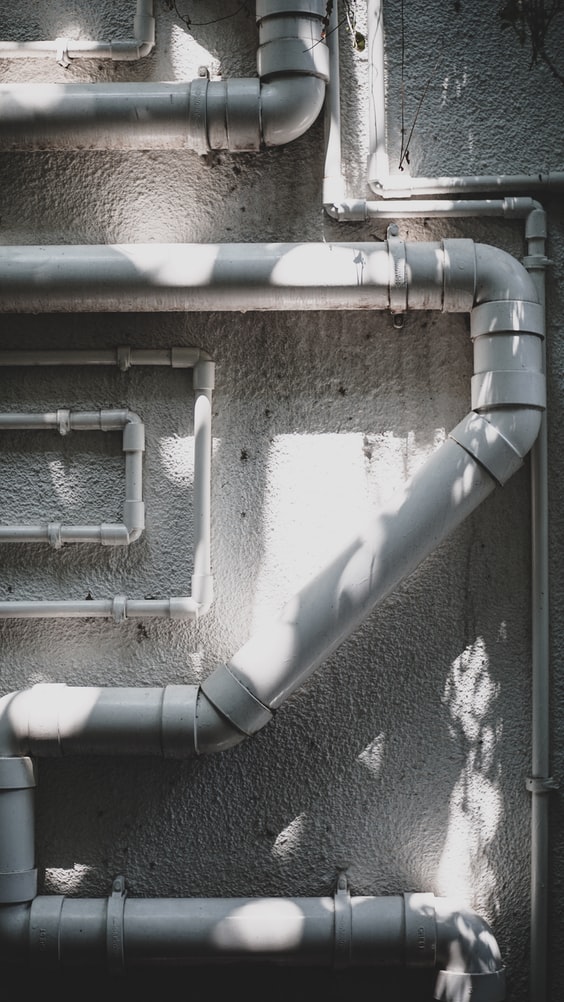 Common reasons for drain clogging (A troubleshooting guide) We’ve all probably experienced a drain clog once in our life; and we know how troublesome it 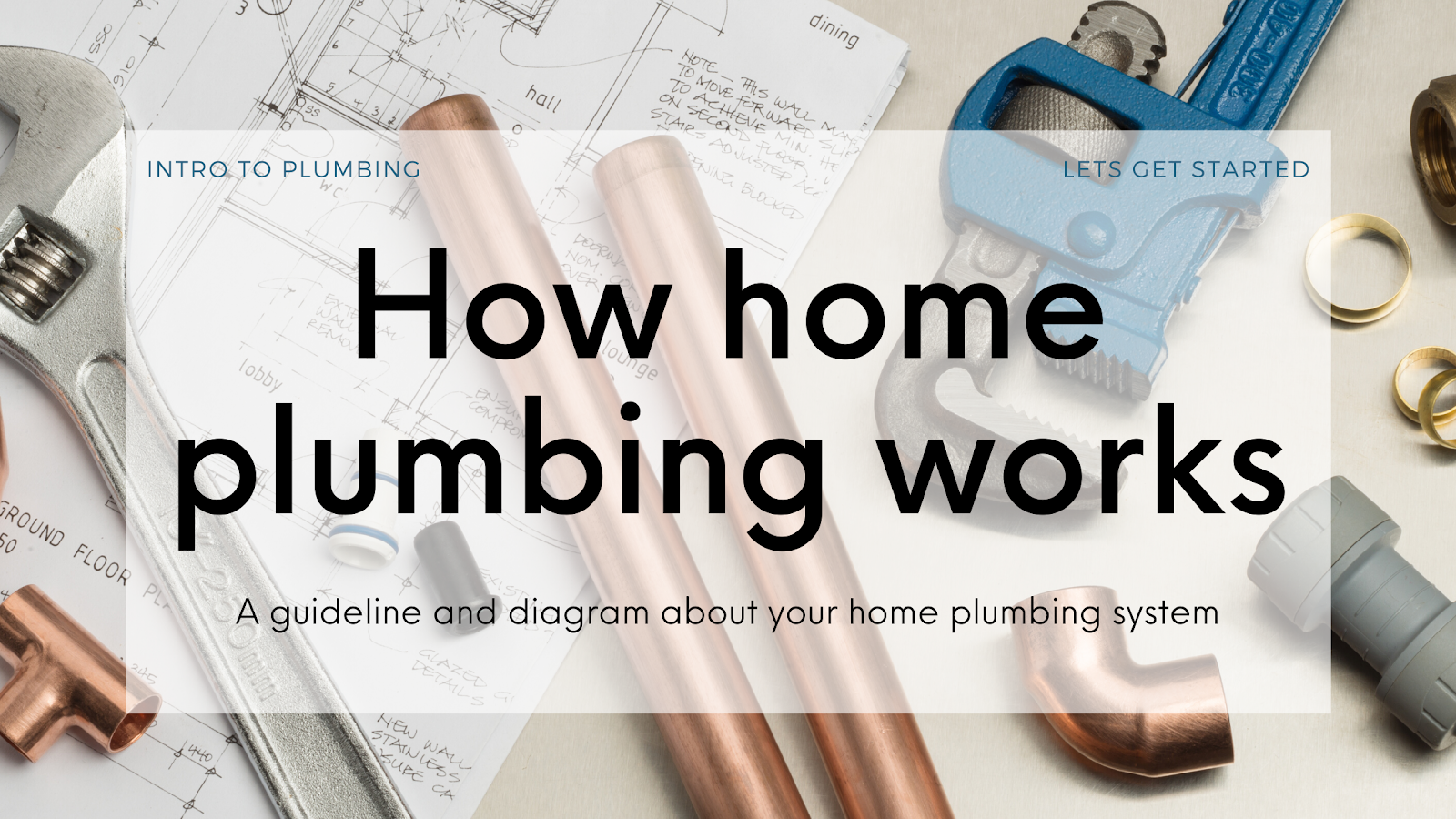 How home plumbing works As a homeowner, it is important that you understand the fundamentals of your home plumbing system. These include basic terminology so

How tree roots could be impacting your plumbing

How tree roots could be impacting your plumbing Unsure why your toilet is clogged or your sewage system is damaged? It could be coming from 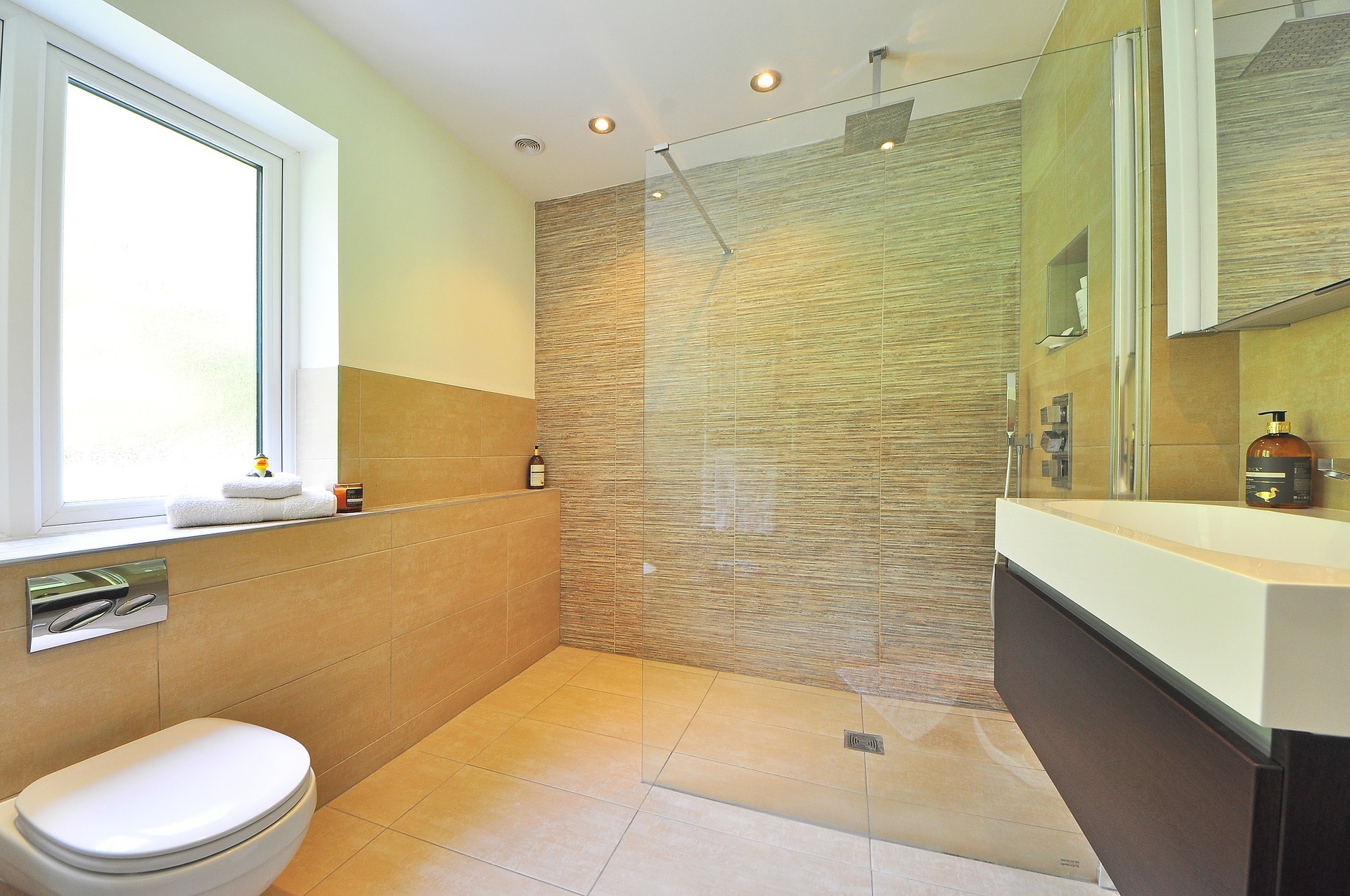 Get a plumbing inspection before buying a home

Get a plumbing inspection before buying a home So you’re about to become a new homeowner. Just before you close that deal, there are plumbing 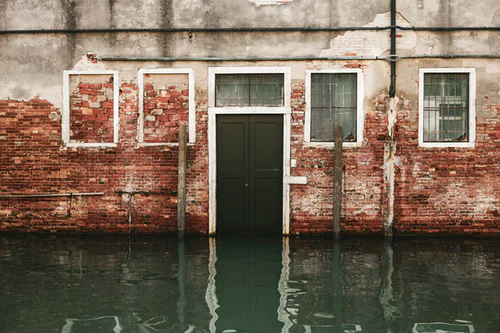 What to do when you have a flooded basement?

What to do when you have a flooded basement? Ah the good old Ontario summer, characterized by hot days mixed with incredible rain storms. Those 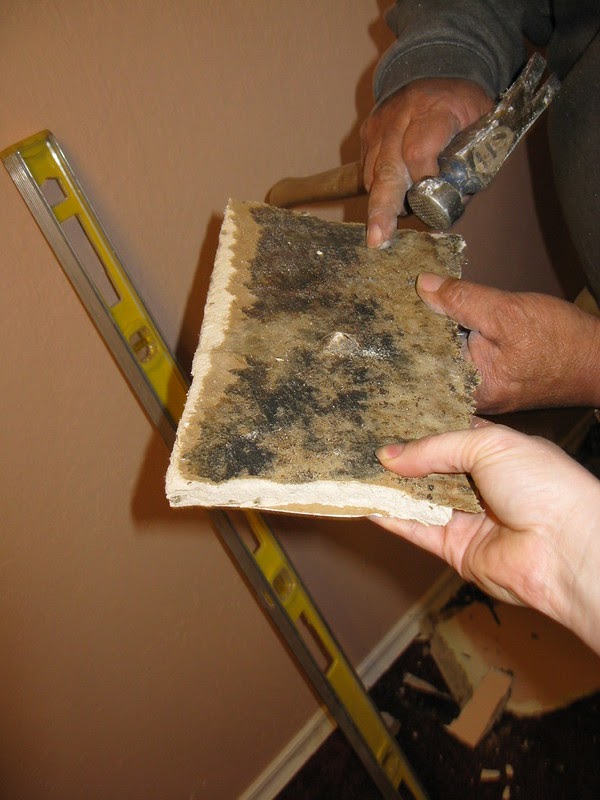 How to find a water leak inside a wall

Our team at Plumber Toronto Pro will be ready for any plumbing installations that you may need. Some of the most common plumbing repairs that we provide are shower faucet replacement, water pressure repair and leaking pipe repair.

If a faucet needs to be replaced, we provide a variety of options including single lever, wall-mount faucet, four inch spread, wide-spread faucet options and more depending on what is best for your plumbing system. In terms of toilets, we have both one-piece or two-piece options. This will make it easy for you to choose a toilet with the design that you like best. Furthermore, we have a variety of shower and tub fixtures in case of a shower or tub replacement. Feel free to contact us for more information on our plumbing fixture repairs.

Plumber Toronto Pro provides you with effective plumbing solutions for all your emergencies. This includes both a plumbing inspection and a repair. We know that plumbing issues can catch you by surprise, but we will be ready for whatever time works for your schedule. We also offer fair pricing for our clients as we know that plumbing repairs can be expensive. You should only rely on the experts and experienced professionals in case of plumbing services.  Plumber Toronto Pro is the right solution if you need exceptional plumbing services in Toronto.

Whether you need to install sinks, vanities, toilets or other appliances, we will be happy to help. At the end of the day, is it our priority to provide the best customer service that we can so that whatever plumbing issue that you are facing can be solved. Regardless of the size of the job, whether you live in  a residential or commercial area or how big of an emergency it is, we will do everything that we can to address your plumbing issue.

Toronto is the most populated city in Canada and the fourth most populous city in North America. Toronto is also an international centre for business, finance, arts and culture, as it is recognized as one of the most multicultural cities in North America. In fact, the GTA is expected to reach a multicultural population of over 9 million by 2036. Over 180 languages are also spoken in the city.

Toronto is home to many of Canada’s major broadcast networks and media outlets including CBC News. It also has a variety of cultural institutions such as museums and galleries, festivals, historic sites and sports activities. This creates a large tourist attraction in the city as it attracts millions of tourists each year. Over 21 million people visit Toronto on an annual basis.

Toronto has the Toronto Stock Exchange which is an active platform in buying and trading stocks from users around the world. Toronto also contains headquarters from five of Canada’s largest banks including, RBC, Scotiabank, and TD. Through industries of  technology, design, financial services, environmental innovation and more, its economy has grown quickly.

Call Us For All Your Plumbing

Licensed plumbers Toronto residents count on. As a plumbing technicians, we are here to protect your home and business, meanwhile saving your money for the long run.

Plumber Toronto Pro is known for comprehensive plumbing in Greater Toronto Area for both residential and commercial customers. We are always here when you need us with 24-hour availability, 7 days a week.